Providing the highest level of SERVICE, EXPERIENCE, and RESULTS. 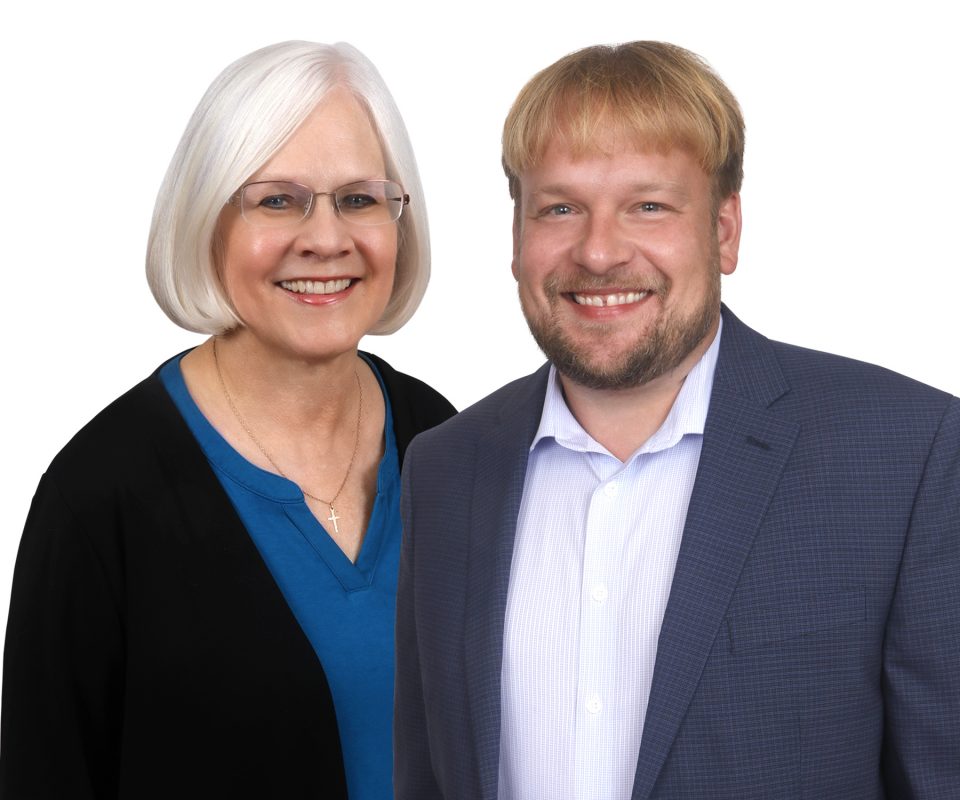 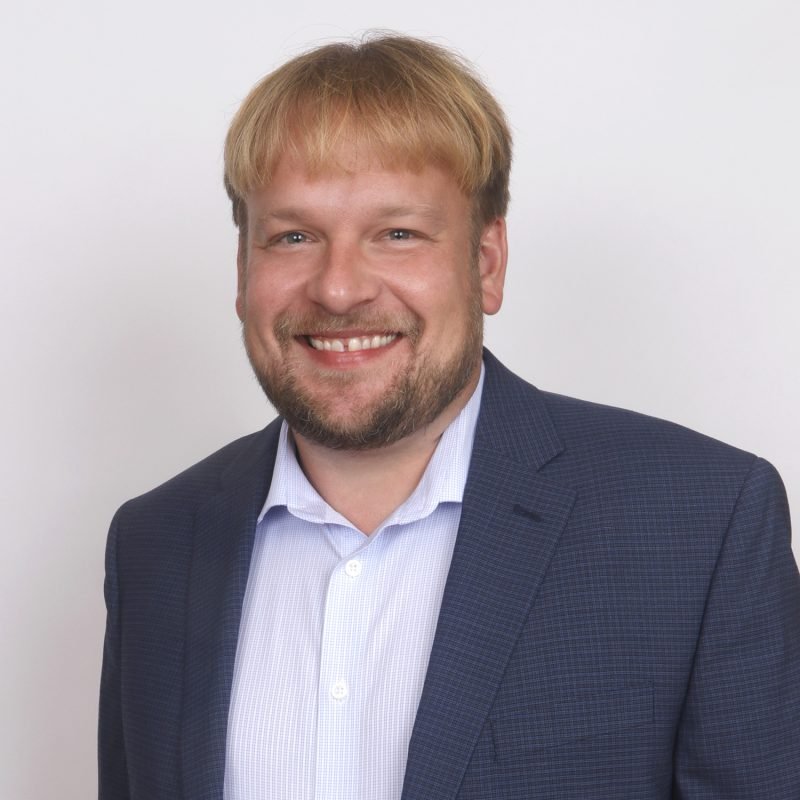 After graduating from Ramapo College with a degree in Psychology, and after a short stint at an accounting firm, Ray decided sitting at a desk all day wasn’t for him.  Joining his mother, Kristina Erins, at Weichert Realtors, Ray started his real estate career in 2007.  Consistently finding new opportunities and growing the business, Ray was the 2018 Weichert Realtors Companywide Team Leader in Sold Listings.  Much of Ray’s success in real estate could be attributed to his dedication and sense of obligation to provide the absolute highest level of service to his clients, as well as his 24/7 mentality and work ethic.

Through successfully closing such a large number of real estate transactions, Ray has developed a strong network of contractors, attorneys, mortgage brokers, home inspectors…etc who are instrumental in the team’s success.

Ray, a 25-year Sparta resident, and his wife, Cassandra, have a four-year old son Lukas, and and one-year old daughter, Laila.  Ray has always felt a deep connection with his community and has always had the desire to help others.  Consistently volunteering for various organizations through the years, in 2015 Ray joined The Board of Directors of Samaritan Inn, a local homeless shelter that assists families transitioning to self-sufficiency.  In 2018 Ray became President of the Board.  Working along with the Director of Samaritan Inn, Ray was instrumental in Samaritan Inn being granted $100,000 from Impact 100 Grant Garden State towards opening their planned third shelter in Newton.  Ray looks forward to utilizing his real estate expertise in locating and developing Samaritan Inn’s new shelter! 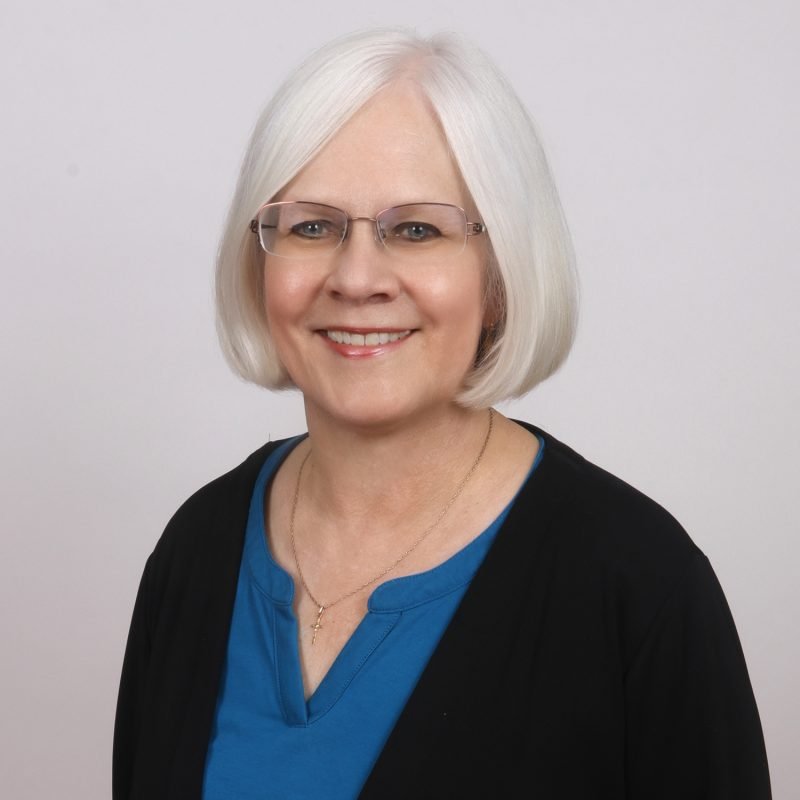 Kristina began her business career at Mellon Bank in 1981, after earning an MBA and BA in Economics and English from the University of Pittsburgh.  After working in commercial lending through the 1980s, she took a position at Penn State as an adjunct professor of finance.  In 1994, Kristina and her family moved to Sparta, NJ, and after a few years teaching at Sussex County Community College, running a wholesale business, and substitute teaching in the Sparta School District, she began her real estate career.

Kristina joined Weichert Realtors in 2000 and has successfully represented hundreds of buyers and sellers throughout North Jersey.  After consistently earning the New Jersey Realtors Circle of Excellence designation, she was awarded the Distinguished Sales Award.  Throughout the ups and downs of the real estate market, Kristina has dedicated herself to guiding clients through potentially stressful situations calmly and professionally. Both Kristina and her son and partner, Ray, take pride in providing exceptional service to their clients. Dedication, communication, and exceptional market knowledge are the keys to their strong track records.

Kristina is a member of the Sparta Kiwanis and a supporter of the Sparta Ecumenical Food Pantry, Father John’s Animal House, Impact 100 Grant Garden State, and Samaritan Inn. 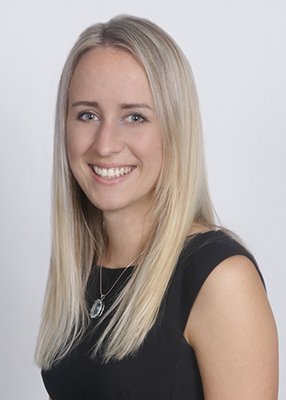 Her love for real estate and particularly investment properties started as a small child as she watched her father manage his investment portfolio. By the age of 12 she had begged to attend her first closing, and was an expert “assistant” at rental showings.

Her real life experience helped her to excel in selling foreclosures, rehabs, and working with renovation loans. When she’s not at work, she can be found with her family and friends, traveling, or enjoying the outdoors. 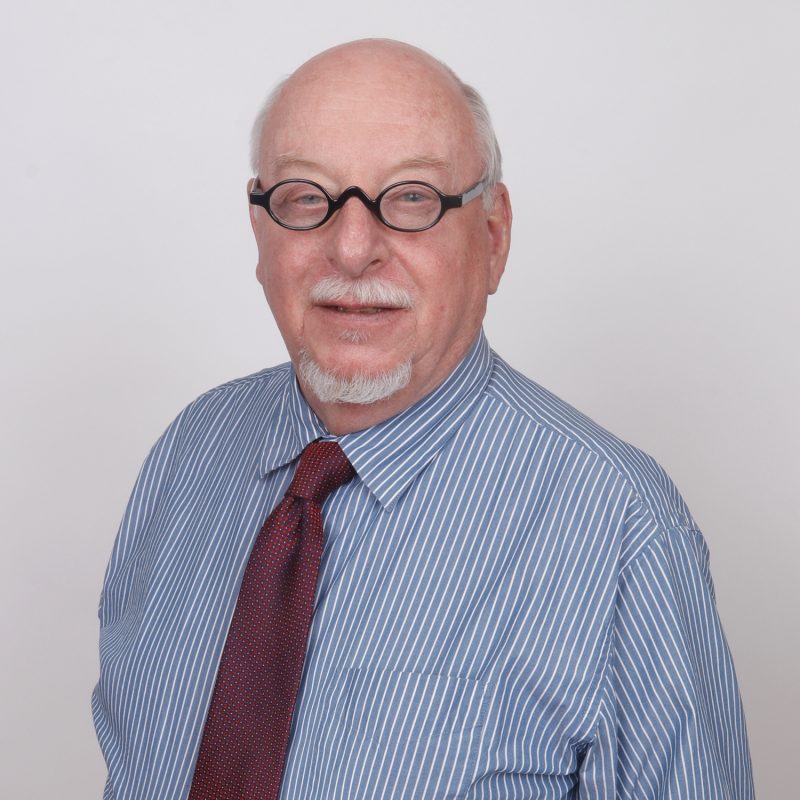 Dan graduated from Rutgers University with a BS/BA degree. He then served in the US Navy from 1967-1978, rising through the ranks to become Lieutenant Commander, and a Naval Aviator. He then became an Airline Pilot for Braniff International. Dan has quite a resume – he then became a Sales Engineer for Magna Engineering Sales Co., and later on became VP of Sales at Sigma-Netics. After that, he earned a position as Director of Sales at Artisan Technologies, and later on became Regional Sales Manager at United Electric Controls. That brings us to 2019, when Dan got his real estate license and joined The Erins Team! 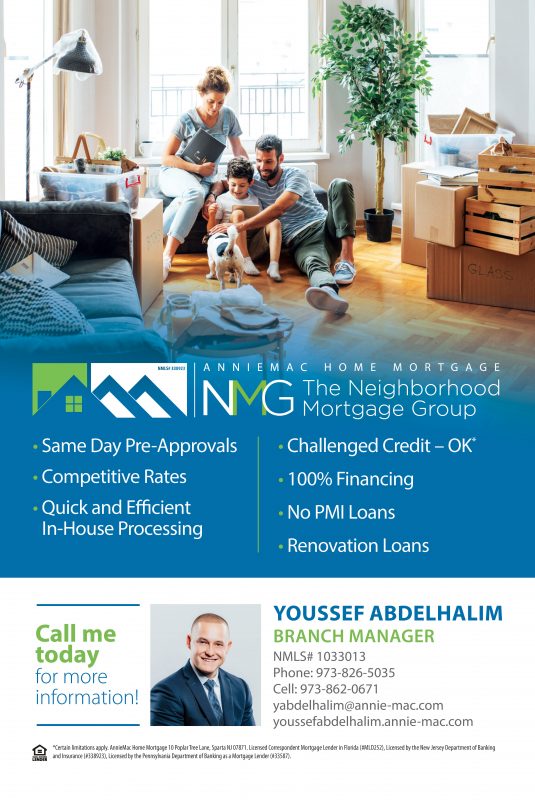 “I can’t say thank you enough for this. The work and patience you have put into selling our house is above and beyond what I could have expected. I wish you the best and once again thank you!!!!”

“Ray and Kristina were attentive, providing gentle persistence when necessary in order to sell our home. In a challenging market where the buyer has a distinctive advantage, they performed in an exceptional manner.”

Kristina and Ray were true professionals with us through every step of the sale. They were very knowledgeable and helpful throughout the entire process. I would highly recommend them to any individual interested in selling their home.